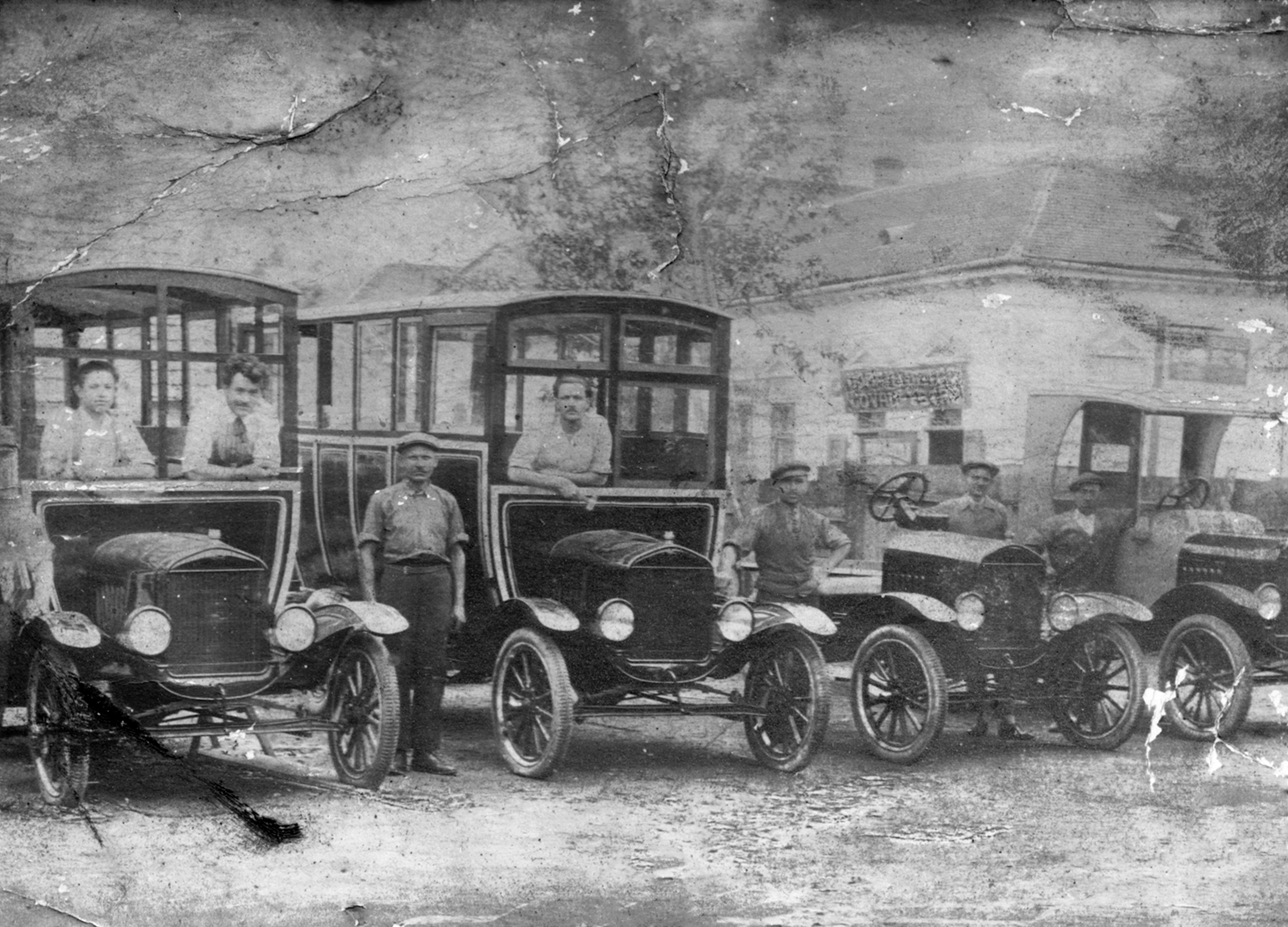 Home About Us History 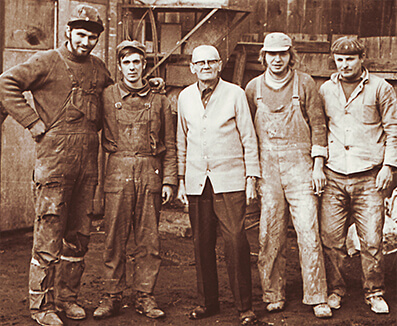 Our history begins in 1919, with the foundation of the Skala family's first private business. The founder of the company was MR. MIHALY SKALA. The first vocation of the family was painting carriages for the Royal Courts and, following technological progress, car painting, and repairing. Generation after generation continued to develop and improve the family tradition and business activity, which changed to the plastic industry in 1980.

At beginning of the ’90s, in Ex-Yugoslavia national conflict has started. To avoid that chaos, MR. ZOLTAN SKALA decided to leave Yugoslavia, and in the year 1991 has established the company Poliext Csövek Kft. in Hungary. When established, the production started on a 1300m² area, with 3 extruder machines and eight employees.

Save water for a green future